There is more than one reason to travel to Sikkim, among New York Times’ 52 must visit locations for 2017. But the four-hour drive from Bagdogra airport in North Bengal to the state capital, Gangtok, itself makes for quite an experience.

Gangtok may only be 120 kms away but the ever-towering Himalayan terrain keeps car speeds well below 40 kmph – a faster ascent, even if it were possible, would only lead to barfing bouts.

If you are travelling by a local taxi, grab a window seat to get an uninterrupted view of Teesta’s curves. 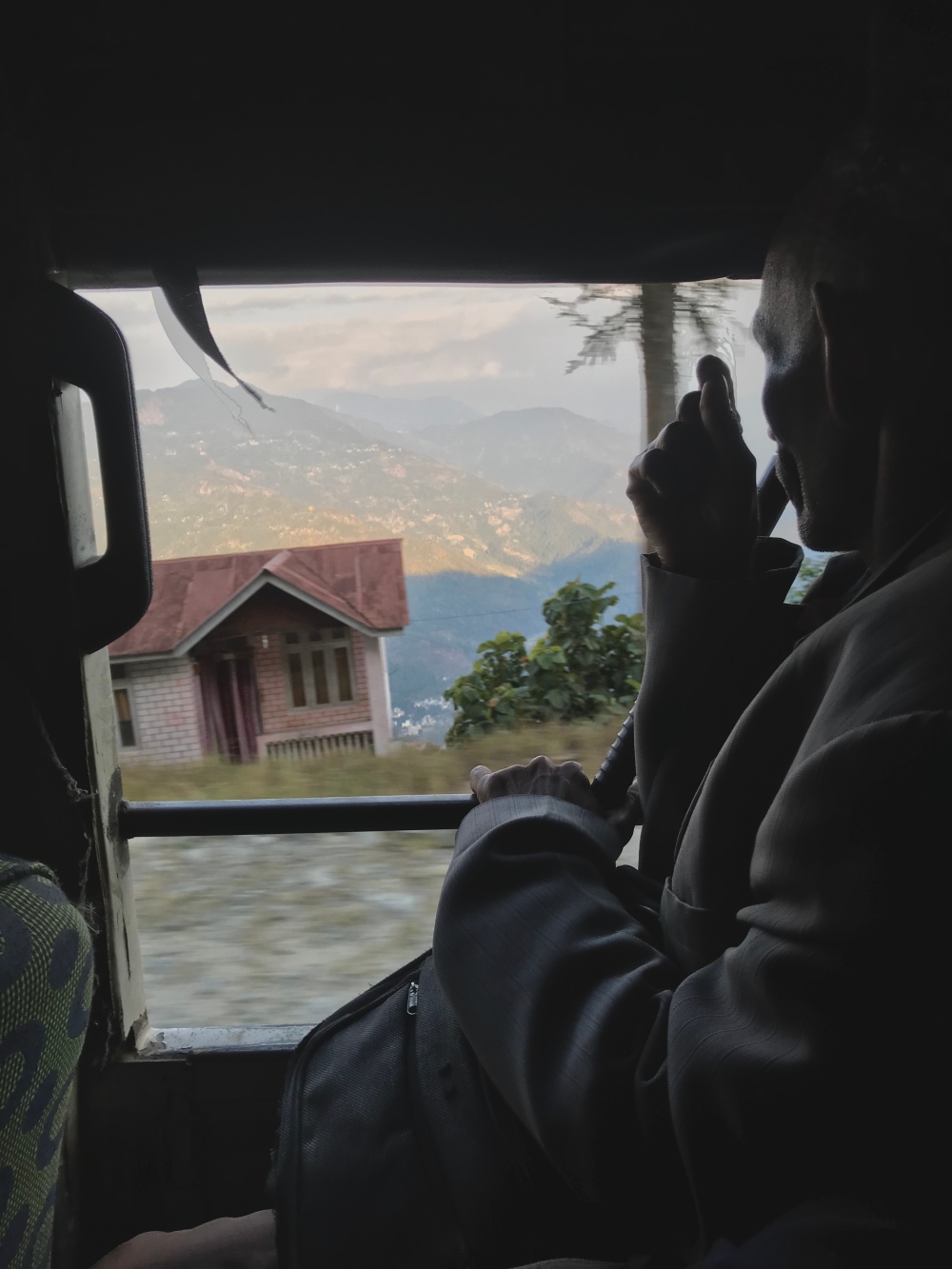 The journey to this once reclusive kingdom of Sikkim begins with the Sevoke Road, which passes through a stretch of thick forest of broad-leafed trees that lift up like a curtain revealing the grandeur of the eastern Himalayas.

In an era gone by, these foothills of Sikkim used to be a hotspot for botanist such as Joseph Hooker, who walked around collecting and studying plants in these jungles while his friend Darwin set sail on the Beagal to distant corners of the planet. That was the mid-nineteenth century. 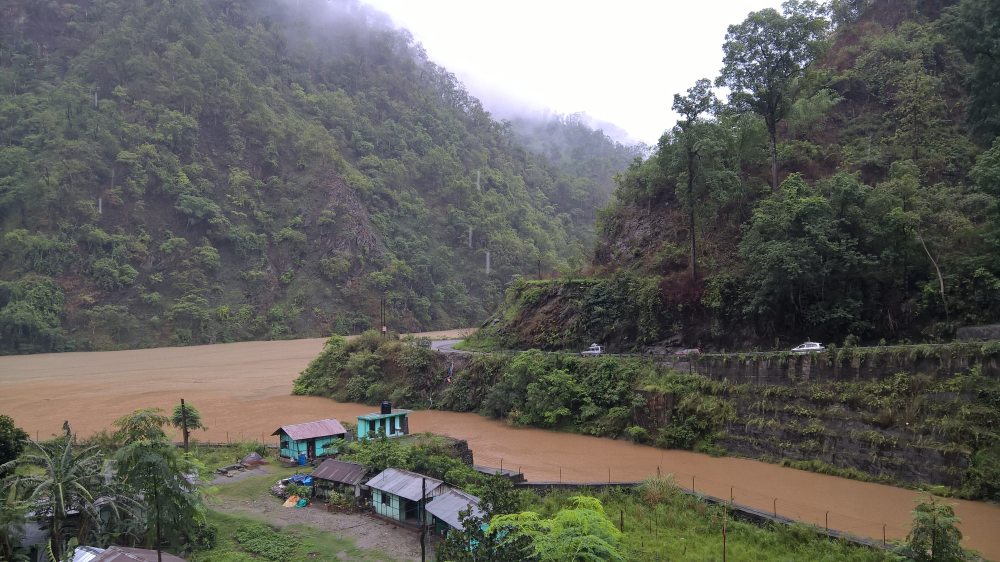 Hooker was followed by collectors of rare plants and insects. Some of them were even prosecuted for illegally smuggling out beetles and butterflies from the Sikkim Himalayas.

But the road to Gangtok’s most romantic story features no less than the queen herself.

The 1960s. The road was as dusty as it is now. Hope Cooke, Sikkim’s last Gyalmo (queen), was always greeted with butterflies — thousands of them — that flapped their delicately colourful wings at the gates of the Teesta bridge. She mentions them in her memoir written a decade or so after she left Sikkim leaving behind a broken marriage with the King.

Now the butterflies lie embalmed in frames that hang from the walls of Himalayan Natural History Museum in Darjeeling. The old suspension bridge is but a distant memory of the old Teesta which flowed in all her magnificence. 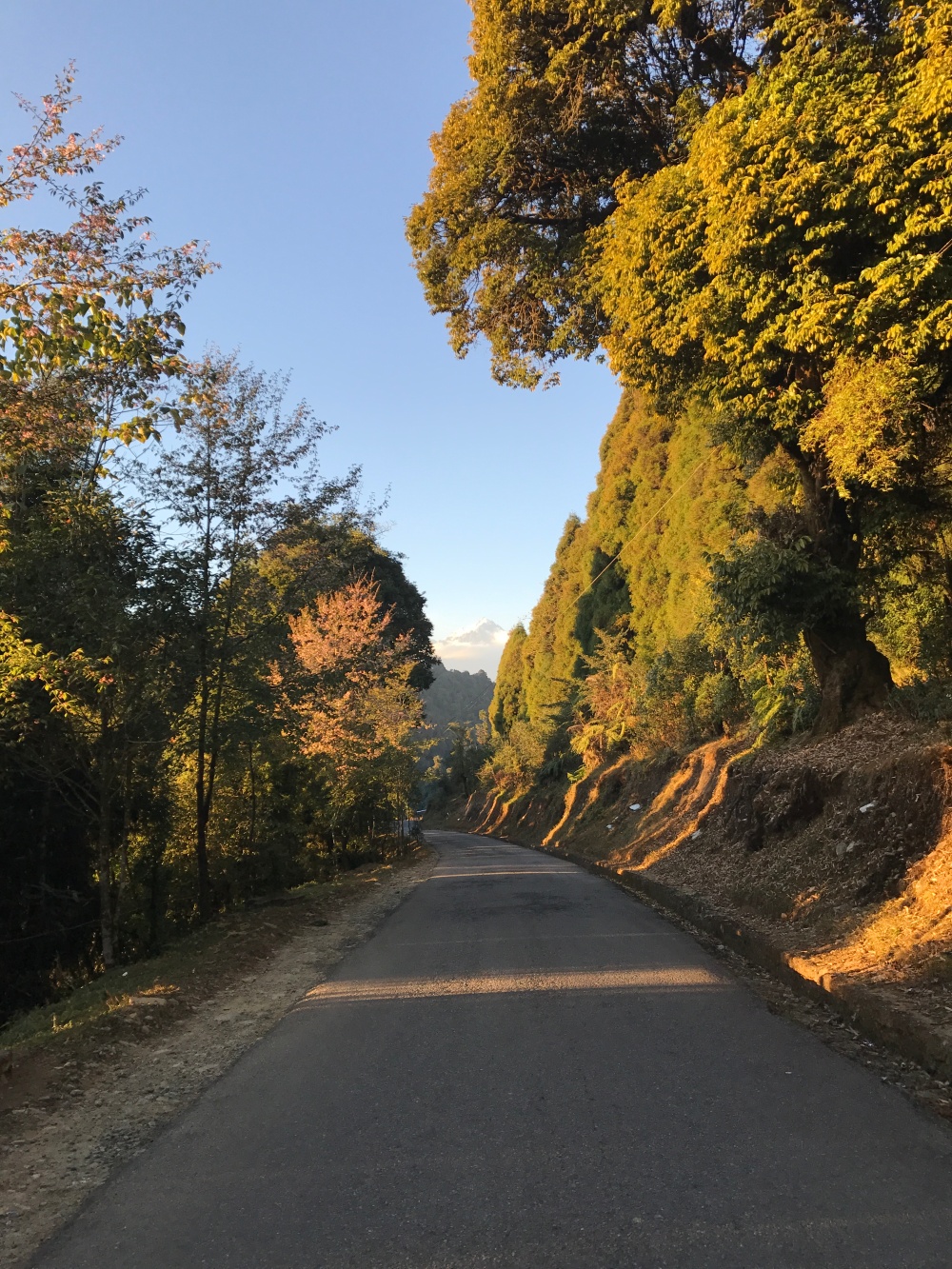 Now a concrete dam chokes Teesta. You can see the boulders protruding like a backbone of an anorexic woman. But upstream, she swells and lies motionless, having swallowed the banks and the trees. It’s an illustrative picture of the Tethys sea of 50 million years ago.

In more recent history (circa 1850), some representatives of the British East India Company rowed their boats across the river to meet the then Chogyal (king) of Sikkim who lay sprawled under a royal canopy on the other side. The English believed they had received ‘Dorjeeling’ as a gift from the king. 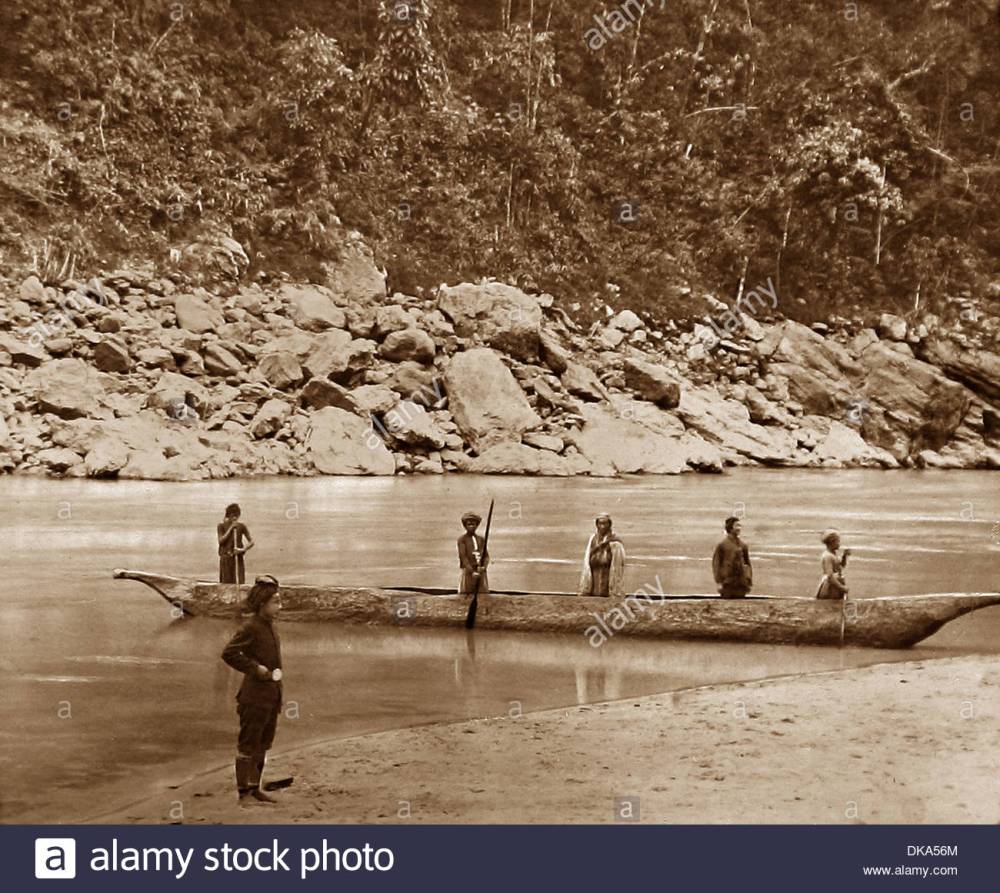 The Chogyal was indeed part of the deal. But he’d asked for some land disputes in the plains settled besides demanding the head of his former revenue collector, a corrupt man who was in the habit of keeping all the tax from Darjeeling to himself. The foreign boatmen sailed forth nonetheless. All they carried, according to one version of history, is silk, a pearl necklace and a double barrel gun. The king sulked but there was no stopping the manipulative British from snatching Darjeeling away.

It’s time to bury the dead at the stopover town of Malli, which incidentally means ‘a place where the dead are cremated.’ Watch the rafters dig the water over some tea and samosa.

From here Teesta falls to your left and you can pretty much close your eyes till Rangpo, where you officially enter Sikkim.

If Rangpo is here can Gangtok be far behind? You’ll have to sit on the taxi to find out.